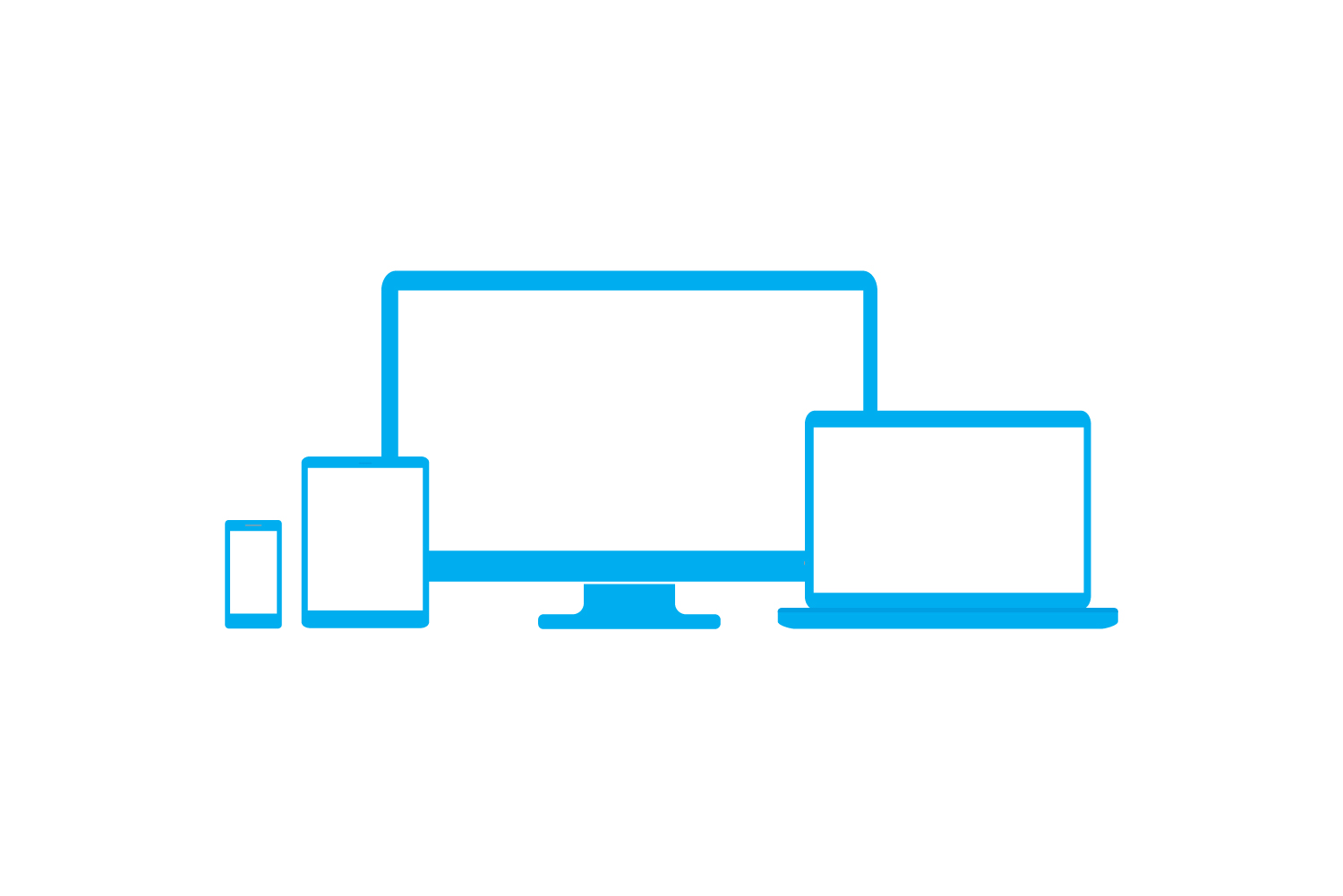 The key takeaway from CES 2017 with regards to display technologies is that they will be everywhere in the near future.

Whereas in the past few years the talk about TV’s has really centered on bringing more computing power to the average television with integrated streaming and gaming services like Roku and Google TV this year’s focus was on removing all components from the screen itself. No more ports. No more bezels. Just screen.

An interesting concept by LG showed off their new OLED ‘Wallpaper’ TV – a flexible screen technology that can be mounted magnetically to any flat surface – or even contorted to wrap around objects.The idea of a computer-less screen theoretically would allow users to switch out set-top boxes on demand. Or maybe a world where people carry their core computing in their pocket and connect to screens in any room they occupy.

Projection technology also was displayed heavily at CES, making it possible to put screens on just about any surface.

The Panasonic concept booth showed off the idea of a connected stadium that allowed attendees to a football game to stay aware of what was happening on the field while they were anywhere in the stadium via a combination of display technologies including Windows, Banners, and even Balloons.

So what does this mean for Nx?

Nx Witness – and any product we make – will need to have the ability to interact with all of these different screens – adapting seamlessly to different orientations, resolutions, and applications.Have an idea for a new type of display-driven technology?Submit an idea at http://support.networkoptix.com/hc/en-us/community/topics.

Is Virtual Reality the Future of Video?

Use Alarm Layout to Alert Operators of Key Events The Nx Witness Alarm Layout feature allows users to set Display-camera-on-Alarm-Layout as an...