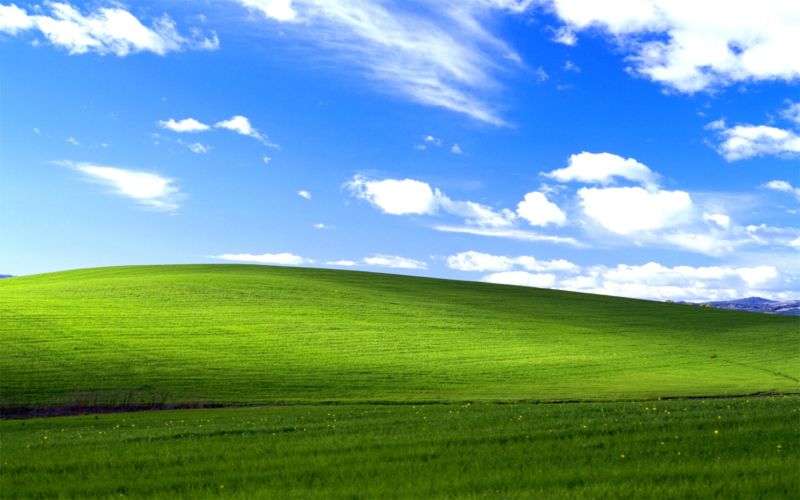 It is with a heavy heart that Nx Witness says goodbye to an old, trusted friend – Windows XP.

As Microsoft’s own support for Windows XP ended on April 8th, 2014 Nx Witness v2.6 and later will no longer be supporting Windows XP.

Users currently on Windows XP will need to upgrade to a later version of Windows in order to take advantage of the latest and greatest features from Nx Witness.

We integrated an Xbox Controller with Nx Witness. And it’s dope. The Nx Labs dev team slapped together a little executable that enables control of...

Do Awesome Things with Nx Witness – like send yourself an SMS.