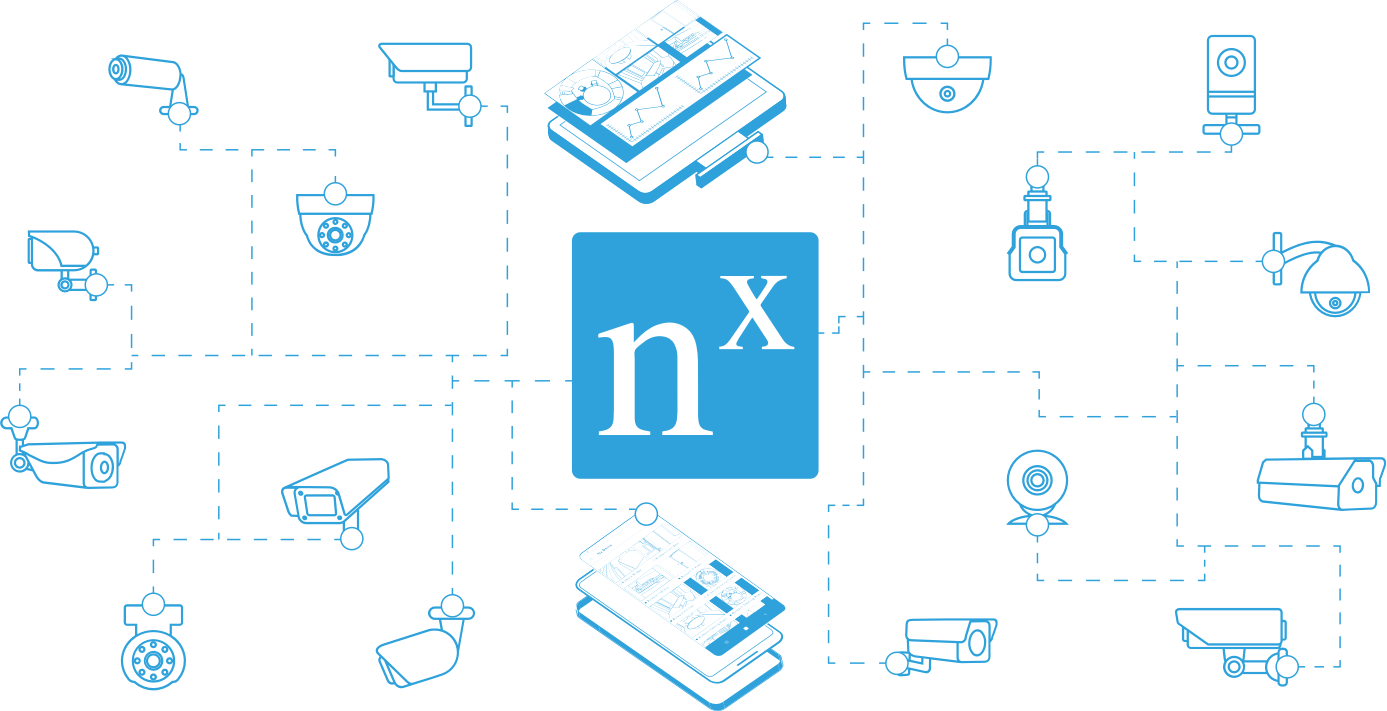 A common term you may come across in the IP Video industry is ONVIF.  ONVIF – an acronym standing for Open Network Video Interface Forum – is both a global forum and a global protocol that allows different surveillance and security devices from different manufacturers to operate together seamlessly.

ONVIF began in 2008 as an effort by Axis, Bosch, and Sony to create an easier path for software developers to integrate with and maintain support for IP cameras. ONVIF continues to evolve today to include other types of surveillance devices like Access Control and Alarm.

Why is ONVIF important?

ONVIF = a standard way to talk to security devices.

Before ONVIF every manufacturer defined their own protocols and pushed VMS (Video Management Software) companies to implement support. This caused many issues for VMS companies as it limited the number of manufacturers and devices VMS’s could reliably support. As a result end-customers faced limitations when designing a VMS, having to pay close attention to compatibility between cameras and software.

ONVIF profiles were designed to address these issues by standardizing a common way for software to talk to IP camera (and later, access control, alarm, and more) devices.

What are ONVIF Profiles?

ONVIF currently has 6 profiles for security devices, listed below.

ONVIF Profiles A & C are for Access Control Devices

ONVIF has collaborated with the International Electrotechnical Commission (IEC) and the European Committee for Electrotechnical Standardization (CENELEC) to ensure that ONVIF protocols become the international standard for all devices involved in security and surveillance.

ONVIF has since been adopted by most manufacturers (both software and hardware) in the security industry today. As of May 2019, ONVIF standards have been implemented across 12,000 products. This has allowed software development companies like Network Optix to create open, extensible video management solutions with the ability to support hundreds of manufacturers and tens of thousands of devices.

Nx Witness VMS, for example is able to support 99% of IP cameras (see the Nx Witness supported devices list)  in the market today primarily because of ONVIF.

90 HD IP Cameras 4 Integrated Systems     Upon its opening in 2018, Taiwan's Porsche Showcase and Service Center needed a way to secure its millions...