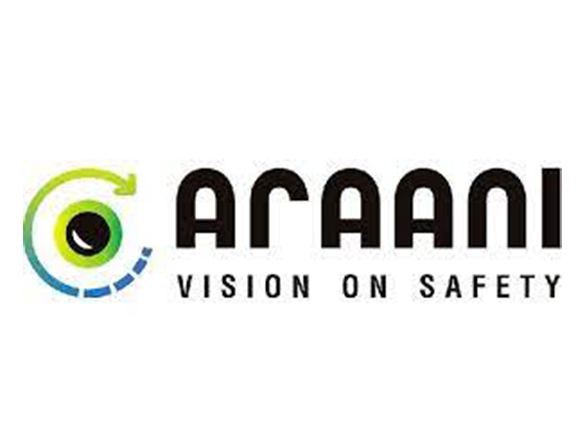 Video Sees it First
– SmokeCatcher does not need to make physical contact with the smoke. The system can actually see starting smoke fumes from large distances. This saves many valuable seconds, which can be used to take action before a major accident happens.

Ready When it Matters Most
– Even a small fire can have big consequences, both in high-impact (e.g. airplane hangars) and high-risk environments (e.g. chemical plants). Traditional smoke detectors might only get activated when the damage is already done.

Effective in Harsh Environments
– SmokeCatcher operates flawlessly in environments where chemicals, dust or vapor are present every day. Unlike traditional smoke detection systems, SmokeCatcher does not generate false alarms because of these phenomena.

Ideal for Great Heights
– SmokeCatcher is ideal for use in tall buildings or large indoor spaces. In these environments, smoke might never reach your traditional smoke detector, because of a process called stratification, which stops the upward movement of smoke.